Have you drawn up your cohabitation agreement? In case of separation, are you actually protected?

To better protect yourself and prevent arduous and costly legal challenges, working on drawing up a cohabitation agreement, tailored to each situation, can prove to be a valuable asset and an ideal tool to provide for calculation or sharing methods, ensuring a more equitable and less stressful break-up for common-law spouses.

In January 2013, the Supreme Court of Canada ruled in the Éric v. Lola case and concluded that the difference in rights and obligations between married and common-law spouses was discriminatory, but still remained constitutional.

This decision reassured many spouses who did not want to be subject to a regime similar to those of married or civil union spouses. However, for several years now, the legislator has been working on the reform of family law in Québec, particularly to introduce a new specific regime for common-law spouses. The terms of this regime have not yet been revealed, but it is in the pipeline. We are already observing a trend toward easing of the criteria accompanying the recourse currently used by common-law spouses, namely the recourse for unjust enrichment, which may allow compensation for the disadvantaged spouse during a separation.

In November 2020, the Court of Appeal confirmed a major shift as evidenced in the Droit de la famille — 201878 ruling. Let’s briefly summarize the facts: the parties lived together for almost 20 years, never getting married and they have two children. During their life together, the female spouse took care of the children and domestic tasks alone, which allowed the male spouse to develop his business. A few years before the separation, he chose to reduce his workload and devote more time to the family and children. His business was subsequently sold and he personally earned $17 million. A few months later, the parties separated.

At trial, the judge found that the criteria for unjust enrichment were met, namely, the man’s enrichment, the woman’s impoverishment, and the absence of legal grounds. According to the judge, her provision of domestic services between 2000 and 2007 created a climate conducive for him to develop his business. Her impoverishment takes the form of an “unjust retention of a disproportionate share of the goods accumulated” during their union. Finding that there is a “joint family venture”, the judge set her compensation at 20% of the net value of the man’s assets at the time of separation ($3.4 million), from which the judge subtracted the man’s contributions to the woman’s assets, for a final compensation of $2,393,836.51.

It is this decision that the Québec Court of Appeal confirmed in November 2020, as well as the method of calculating the compensation based on the “accumulated value” and existence of a “joint family venture”, which could take shape in the light of four indicators: mutual effort, economic integration, actual intent and priority of the family.

These legal concepts integrated and used by the trial judge and confirmed by the Court of Appeal of Québec demonstrate the winds of change following the economic relationships and obligations of common-law spouses after a separation. This is why it’s important for them to think about it and provide for the terms and consequences of a potential separation in a cohabitation agreement.

AT CAIN LAMARRE, WE CAN HELP YOU

To help you create YOUR OWN cohabitation agreement, we invite you to consult Cain Lamarre’s team specializing in family and personal law, to determine which methods would best protect you in the event of separation. 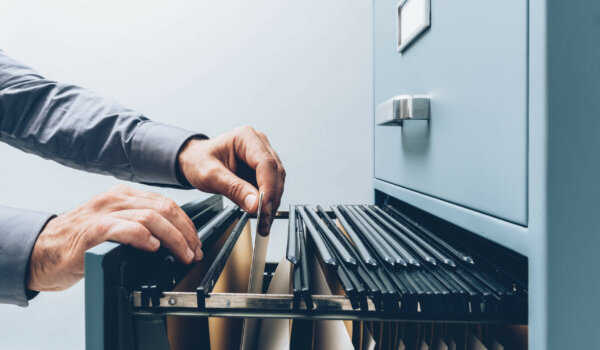 Amendments to the ALPA: who is the ultimate beneficiary of your business? 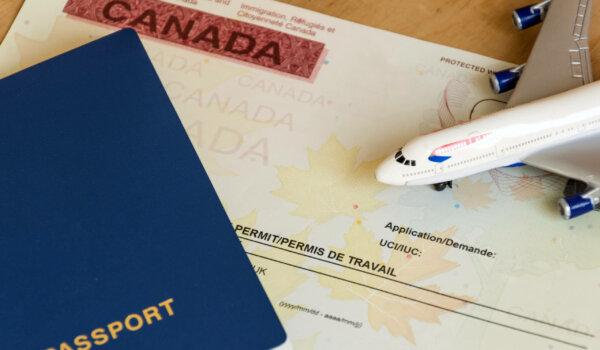