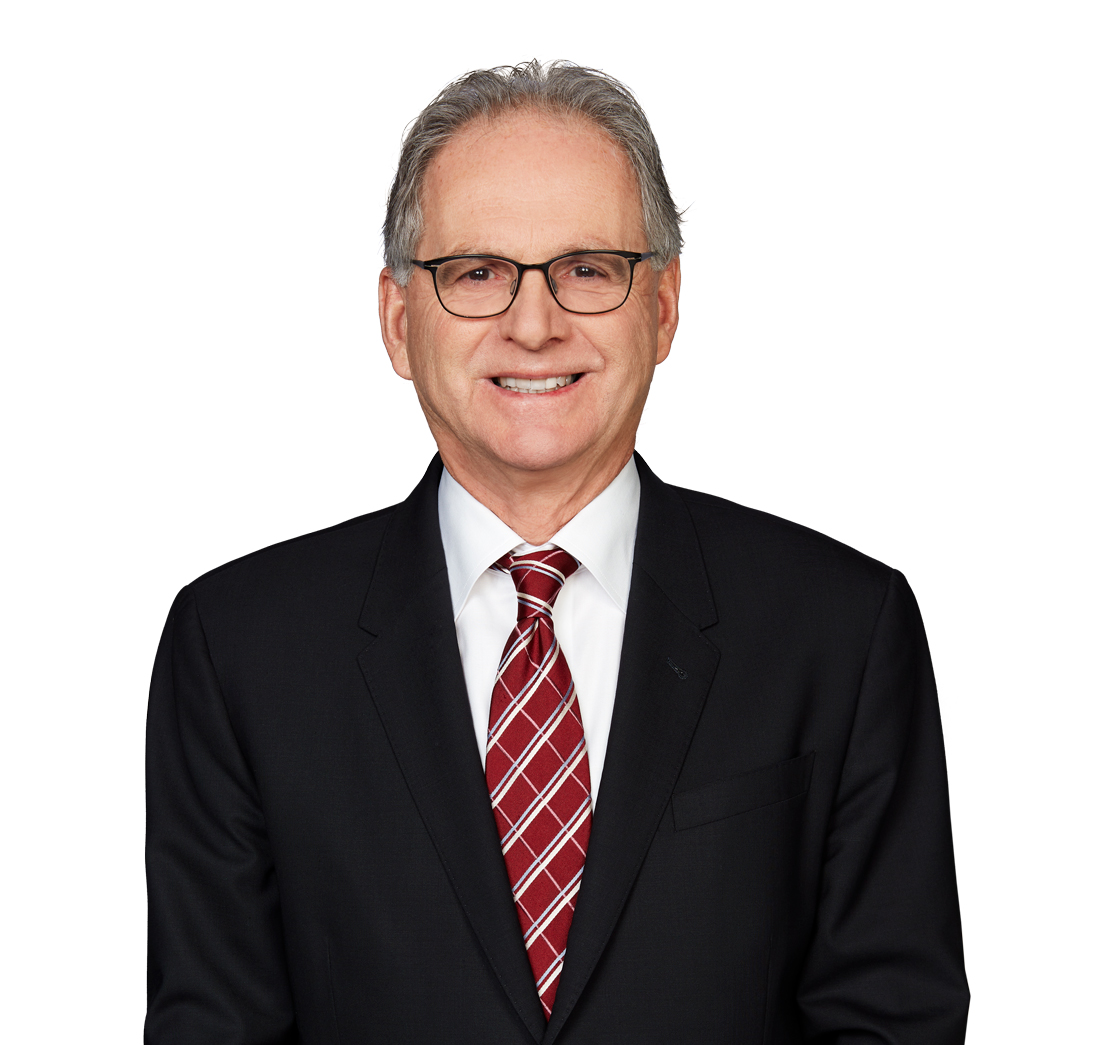 Admitted to the Bar in 1978, Me Richard Gauthier joined the Cain Lamarre team in 2018. He practices mainly in Labour and Employment Law and acts as legal counsel, negotiator or litigator. His practice covers all aspects of Labour relations.

He has extensive experience in negotiating collective agreements, union certifications and labour disputes. While he previously focused on Union Labour Law, he has been practicing exclusively with employers since 2001. Obviously, his practice leads him to provide consulting services, but mainly to plead cases, particularly in grievance arbitration and in matters related to occupational injuries.

Although he promotes prevention rather than remedy, Me Gauthier likes to repeat that it is never too late, having for motto “it's not over until it’s over”. He is known to be rather tenacious and of good faith. He is also recognized for his ability to identify the issues in dispute, he always finds the appropriate solutions. His strength lies in establishing a structure for a trial, including witness interrogations and pleadings.

The mining, industrial, academic and health sectors hold no secrets to him. He has given several training sessions and conferences in these sectors and has also been a professor at the Quebec Bar school and in Labour Law at Université Laval’s Faculty of Law. He has also been very involved in the Quebec City section of the Bar.

He is also Chairman of the Board of Directors of the Centre de prévention du suicide de Québec and its Foundation, a cause he holds particularly close to his heart. He is also a member of the Board of Directors of the Victorin Germain Foundation. When his sons were younger, he was also very involved in their sports organizations. Being an amateur sportsman himself, he enjoys playing tennis and squash.