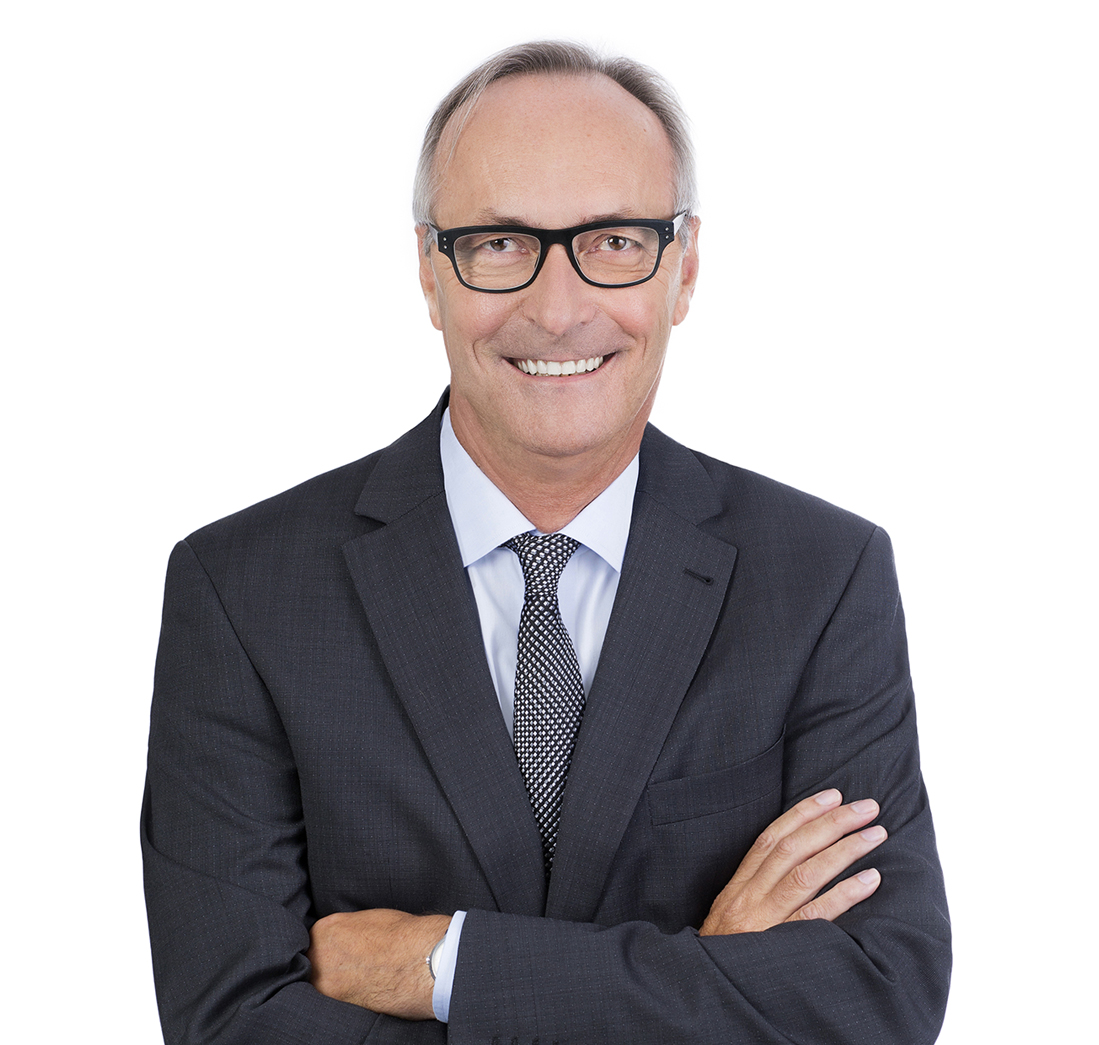 Gaston Desrosiers, Ad. E., is the firm president. He serves as a strategic advisor and chairs the board of directors. After founding the firm in 1999, he was the national managing partner for over a decade, giving him unparalleled knowledge of the organization, its roots, and the environment in which it operates. He was called to the Québec Bar in 1977 and has since developed advanced expertise in business law, banking law and financing, and real estate law.